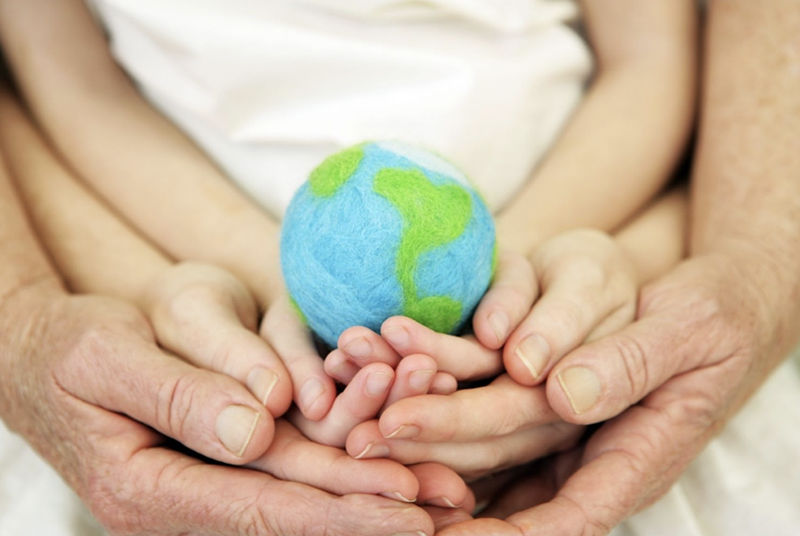 Blocks to your Prosperity all in your head?

Poverty, population issues, disease, hunger, climate change, war, existential risks, and inequality. The world faces many great and terrifying problems. Many of us can feel helpless and hopeless. I certainly do. And I am committed to doing my little bit in my part of the world. Every small individual transformation can have big impact, as my client work often shows me.

Tamires is an entrepreneur from Sao Paulo, Brazil who came to me for help a while ago. I deeply admire and respect her work. She was really passionate about making her business an agent of world benefit. She was inspired and motivated to have the businesses not only give financial surplus but create social and environmental impact.

Yet, there was something blocking her way into prosperity and her business’s development and growth. She didn’t know why, but she was struggling with money and she didn’t know what to do. She didn’t want it to be a big company just for the sake of growth. She was clear that the company would grow because the mission wanted it to grow. 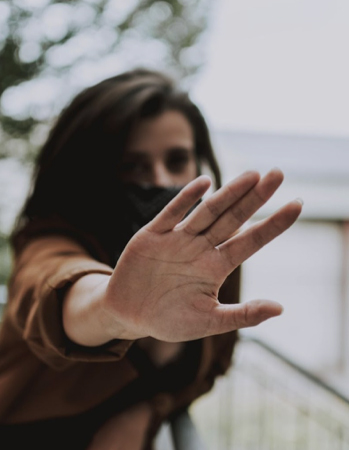 Yet, she held the questions “What is my relationship with money,” and “how that could be blocking my leadership as an entrepreneur trying to develop my business and my own financial life per se?”

I studied with Lynne Twist for a few years in her program called “Master your Money, Transform your Life.” She talked about how we are unaware that we’re inside an unhealthy framework of thinking about money. This paradigm is before decisions, before thinking, before consideration, and before discernment. It is a way of seeing that we don’t even realize we have. This framework of thinking Lynne calls the “scarcity mentality,” which she says has a set of unconscious, unexamined assumptions.

Tamires reflected on these questions:

Tamires began to step back and realize she was inside of a framework of thinking which is unhealthy. We explored this together in our sessions. Over time she began to free herself from it. 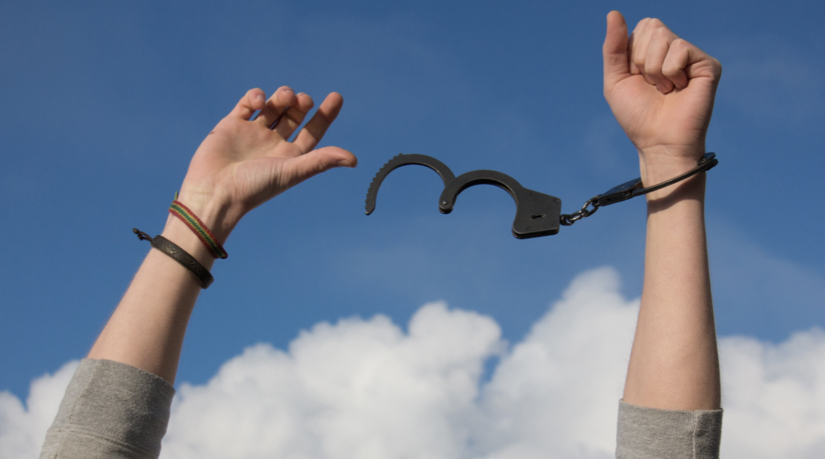 I’m experimenting with real life, the real world and understanding money by having it, not by not having it. So I think this is a lot of fun.”

“I now understand that money is really, really good if you have a good relationship with it. I used to think that money was bad now. Now I think money’s good. And I can say that without feeling guilty.”

After changing her framework of thinking about money, Tamires’s business changed too.“My business grew. I stopped trying to hold it back. I understood that the business wanted to grow. And it was not my wish. It was the business’s wish. So it grew a lot, by at least two or three times of revenue.” 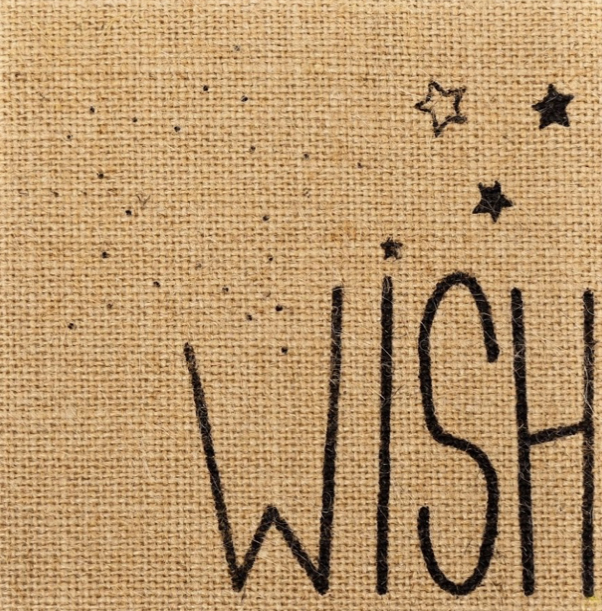 There was a ripple effect that spread outwards from Tamires. “It also changed a lot in the culture of the company,” she says, “because since I’m one of the co-founders and I started to cultivate this orientation towards money, not only me and the business started to prosper, but also the team. So we had people who also grew along with the business, and now they have better wages. Now they can have a better life in many ways. So it was very beneficial to everyone involved.”

What is your framework of thinking about money? Do you have a scarcity mentality and could it be blocking your way into prosperity? Transforming your money mindset can transform your business’s development and growth.

I offer a complimentary session to chat with you about your relationship with money. Do the money quiz and reach out for a chat. 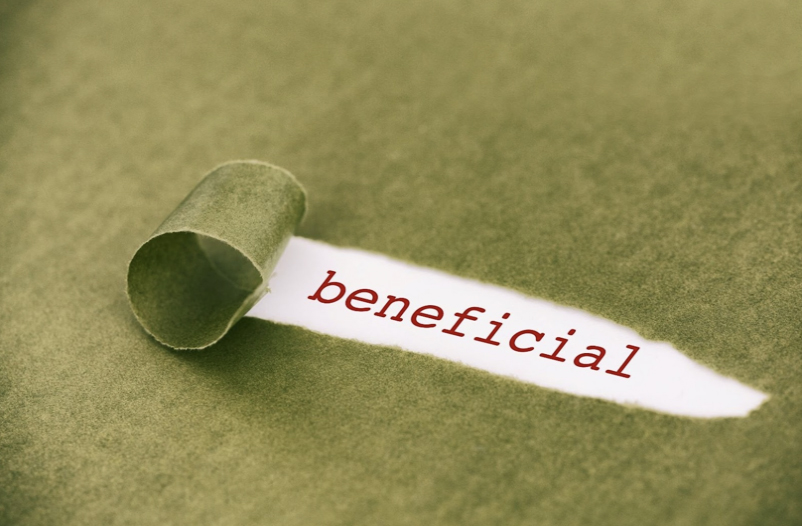 Interview with Duncan Cryle and Karen McAllister on integrating mindfulness...

What can we do to prepare future generations to handle wealth through inher...
Scroll to top